Board of Directors
Titre degradé
Directors

BANK OF AFRICA's Board of Directors comprises fourteen directors. Its main aim is to maintain a balance between shareholders' interests, the Group's development prospects and depositor protection.

Mr Othman BENJELLOUN is Chairman and Chief Executive Officer of BANK OF AFRICA Group, formerly Banque Marocaine du Commerce Extérieur, which was privatised in 1995. He is also Chairman of FinanceCom, the Bank’s holding company.

Mr BENJELLOUN was appointed as Chancellor of Al Akhawayn University of Ifrane between 1998 and January 2004 by His Majesty the late King Hassan II.

In 2007, he was awarded an Honorary Fellowship by King’s College, London.

Since 1981, he has been an Adviser to the Washingtonbased Center for Strategic International Studies (CSIS) that was formerly overseen by Dr Henry Kissinger.

In 2013, the CSIS conferred upon him the prestigious title of Honorary Trustee.

On 7th April 2010, Mr BENJELLOUN was elevated to the rank of Commander of the Order of the Throne by his Majesty King Mohammed VI.
Born in 1932 in Casablanca, he is a graduate of École Polytechnique Fédérale de Lausanne in Switzerland. Mr BENJELLOUN is married to Dr Leïla Mezian Benjelloun, an ophthalmologist. They have two children, Dounia and Kamal. 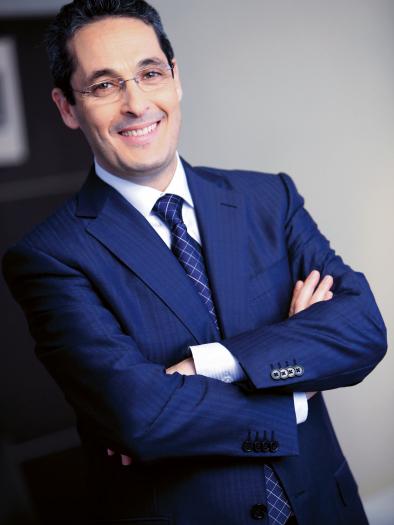 Mr Zouheir BENSAID is currently CEO of RMA, the insurance arm of FinanceCom Group, of which he was Delegated General Manager between January 2005 and December 2014. He sits on the Boards of several companies including BANK OF AFRICA BMCE Group, Maghrebail, RISMA, LYDEC, CTM and other Group subsidiaries, as well as being a member of several audit committees.

Mr Zouheir BENSAID has a wealth of experience spanning more than 35 years of the banking, financial and manufacturing industries. In the mid ‘80s, after assuming responsibility for financial institutions at CITIBANK Maghreb, he spearheaded the expansion of ABN AMRO’s branch network.

In 1994, after a three-year period in which he headed up an agri-business, Mr Zouheir BENSAID returned to the financial sector and played an active role in reforming Morocco’s capital markets.

He became Chief Executive Officer of Maroc Inter Titres (MIT), BMCE Bank’s brokerage firm, where he oversaw the latter’s first capital-raising transactions as well as being involved in privatisations and initial public offerings on the Moroccan Stock Exchange.

Mr Zouheir BENSAID was Vice-Chairman of the Professional Association of Brokerage Firms (APSB) between 1996 and 1998. between 1998 and 1999, he was Chairman of the Casablanca Stock Exchange, overseeing the development and modernisation of Morocco’s capital markets.

A former student of Cornell, Mr Zouheir BENSAID graduated in Finance from the University of Nevada in 1985. He is a member of the Phi Kappa Phi Honour Society. 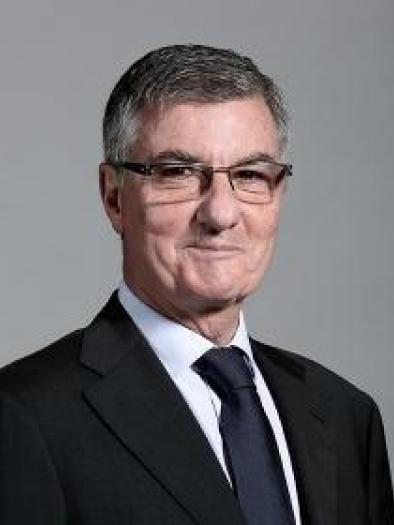 He is a technology graduate of the University of Nice Alpes Maritime with an elective in corporate administration. 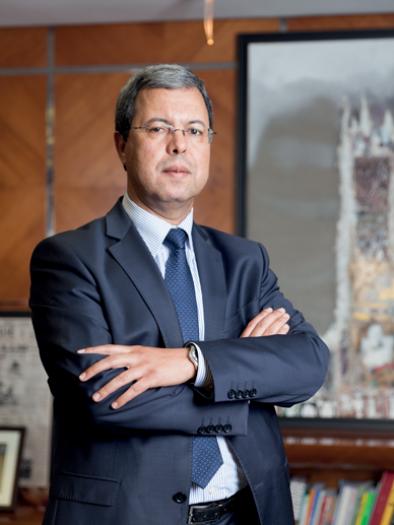 After graduating in 1982 from the Ecole Mohammedia des Ingénieurs with a specialisation in mining, Abdellatif ZAGHNOUN began his career at the Office Chérifien des Phosphates (OCP), where he held a number of positions of responsibility until 2004.

In January 2015, Mr ZAGHNOUN was appointed by His Majesty as Chief Executive Officer of the Caisse de Dépôt et de Gestion (CDG).

Mr abdellatif ZAGHNOUN is married and has 3 children. 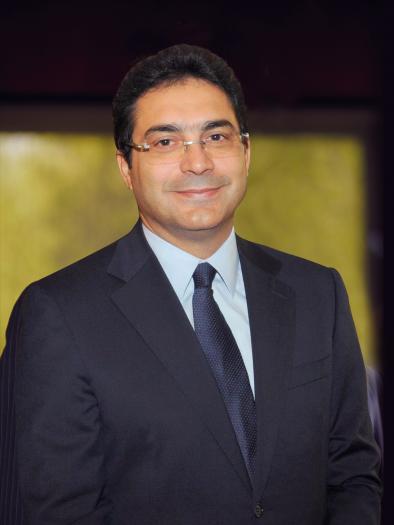 Mr Hicham EL AMRANI has more than 24 years’ experience of private equity investment, financing and corporate strategy across a wide range of industries.

When FinanceCom was founded in 2001, Mr EL AMRANI assumed responsibility for the Technologies & Telecommunications division.

Appointed as Director of Strategy & Development between 2005 and 2008, Mr EL AMRANI was subsequently promoted to the post of Delegated General Manager in 2008. He then went on to become the holding company’s Chief Executive Officer in June 2010. He has been responsible for adopting best practice in steering the performance of the various entities within the holding company’s portfolio.

He also spearheaded a number of M&A deals, LBOs and restructurings as part of a process of rationalising the holding company’s portfolio and reducing debt.

In 2009, Mr EL AMRANI coordinated the process that enabled Portugal Télécom and Téléfonica to acquire a stake in Medi Telecom and the sale of a 40% stake in this company to France Telecom Orange in 2010. He is a Director and standing member of Medi TelecomOrange’s various governing bodies.

In addition to these roles, Mr EL AMRANI is a Director of RMA, CTM, Risma, Air Arabia, Finatech, Colliers International Morocco and Chairman of the Audit Committee of Air Arabia Morocco, Meditel, RISMA and CTM.

Born in 1973, Mr EL AMRANI is married and has two children. 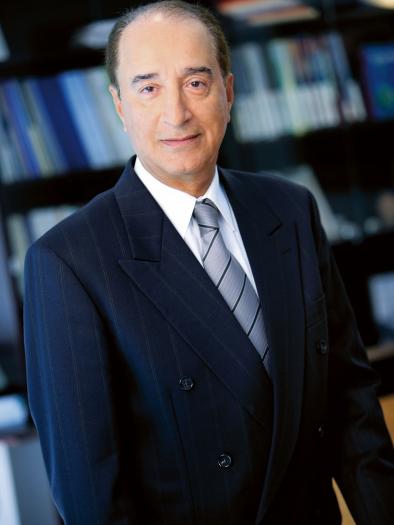 He also sits on the Boards of a number of companies including RMA, BANK OF AFRICA (formerly BMCE Bank), BOA Group, BMCE Bank International Madrid, Risma, Al Mada, Sonasid, Lydec and Imperial Tobacco Morocco. He is also a director of Al Akhawayn University.

Between 2010 and 2012, Mr GUESSOUS was Chairman of Risma’s Supervisory Board. In 2001, he became Chairman and Chief Executive Officer of Al Watanya, an insurance company and, in 1995, Caisse Interprofessionnelle Marocaine de Retraite (CIMR).

Between 1978 and 1994, Mr GUESSOUS held a number of senior government positions including Minister of Trade, Industry and Tourism in 1978, Minister responsible for relations with the European Economic Community in 1985 and Morocco’s Ambassador to Spain between 1986 and 1995.

Mr GUESSOUS has received a number of decorations including Officer of the Order of Wissam, Spain’s Order of Civil Merit and Grand cross, France’s National Order of Merit and the Order of the British Empire. 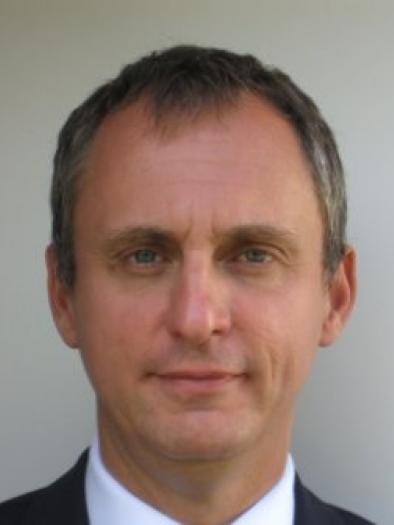 Mr Marc BEAUJEAN is the founder, in 2019, and main partner of Beaujean & Partners, a strategic consulting firm specialising in banking and insurance. He is also Chief Operating Officer of CBP Quilvest, a Luxembourg-based private bank.

From 1993 to 2012, he was Senior Partner and Director at McKinsey & Co, with responsibility for developing customer relationships in North Africa and in Western Europe – France, Belgium, Switzerland and Luxembourg – in retail banking, private banking, investment funds, life insurance and non-life insurance.

From 1997 to 2014, Mr BEAUJEAN was co-founder and non-executive Director at Geneva-based Blue Orchard, now one of the world’s leading inclusive finance institutions specialising in micro-finance. The firm was recently sold to Schroders Asset Management. One of his main responsibilities was strategic thinking and partnerships.

From 2012 to 2018, he was Executive Director at P&V Assurances, Belgium, a systemically important financial institution as defined by the European Central Bank. as Director of Operations, which included overseeing IT and Human Resources, he was responsible for redesigning the group’s core insurance systems and for transformation programmes in general.

Mr BEAUJEAN is also a co-investor in Profinpar, a EUR 40 million fund specialising in financing the growth, transmission and optimisation of mature SMEs with development potential.
He has also been a lecturer at HEC Liège since 2010. 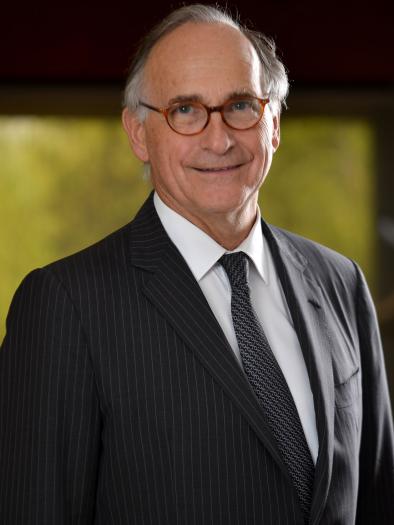 Mr François HENROT is a leading figure in the world of European finance.

He began his career in the public sector at France’s Council of State and then at the Directorate General for Telecommunications before moving to the private sector with Compagnie Financière de Paribas and, for the past 20 years, Rothschild Group.

Having a keen interest in cultural affairs, Mr HENROT was Chairman of France’s Ecole Nationale Superieure des Arts Décoratifs and is a member of the Association pour le Rayonnement de l’Opéra de Paris.

He has co-authored a number of works including "the Banker and the Philosopher" which discusses the 2008 financial crisis.

Born in 1949, Mr François HENROT is a graduate of Ecole Nationale d’Administration (ENA) and Stanford University. 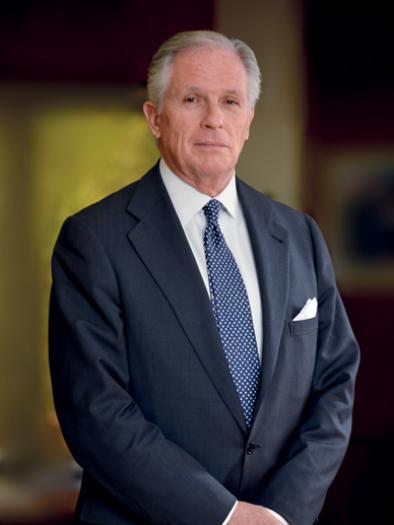 During a career spanning 43 years in international banking, he has forged significant client relationships in both the private and public sectors as well as acquiring expertise in management and corporate governance.

At Merrill Lynch, where he spent a large part of his career, Mr HENDERSON held several positions of responsibility including Executive Assistant to the Chairman and Chief Executive Officer, Vice-Chairman of Merrill Lynch Europe, Middle East and Africa and Chairman of the Global Public-Sector division. He also served as Chairman of Prime Merrill S.p.a Italy and as member of the Board of Merrill Lynch South Africa Pty Ltd.

Mr HENDERSON began his career at Chase Manhattan Bank where he held a number of important positions within the Group’s European Institutions division, including Vice-Chairman and Director of the sub-Saharan Africa region as well as within the Investment Banking division. He was also a Board member of Banque Ivoirienne du Développement Industriel and Chase Bank Cameroon SA.

His public engagements include those of Vice-President and Treasurer of the Atlantic Council of the United States, the Chatham House Foundation, Honouring Nations’ Board of Governors, American Indian Economic Development at Harvard University’s JFK School of Government and Director of the Fort Apache Heritage Foundation. 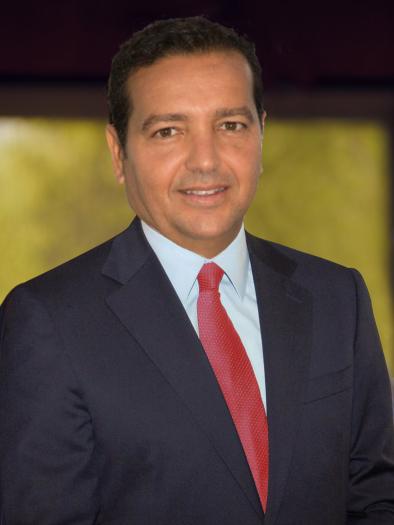 Mr Bensouda has more than 25 years’ experience across a number of disciplines including asset management, private equity, mergers & acquisitions and corporate restructuring.

Since 2008, Mr Bensouda has held a number of positions of responsibility within FinanceCom Group including those of Chairman & Chief Executive Officer of Finatech Group, a systems integrator specialising in digital and energy infrastructure.

Prior to this, he was a founding partner of Finaventures Advisors in California where he helped set up a technology fund in partnership with TL Ventures, an asset management company. His experience in private equity dates back to 1995 in New York.

He began his career at Westinghouse where he worked as an engineer and project leader.

Mr Bensouda has a degree in information systems engineering from Boston University and a Master of Business Administration (MBA) specialising in finance and entrepreneurship from Babson College, Massachusetts. 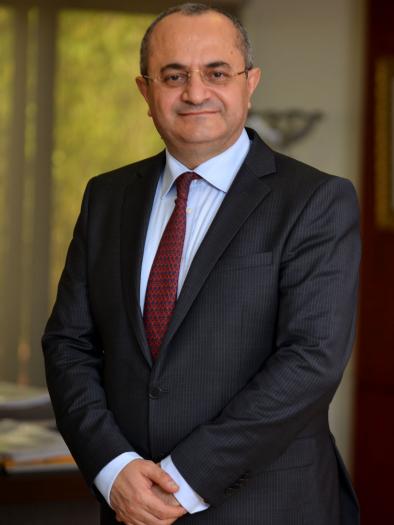